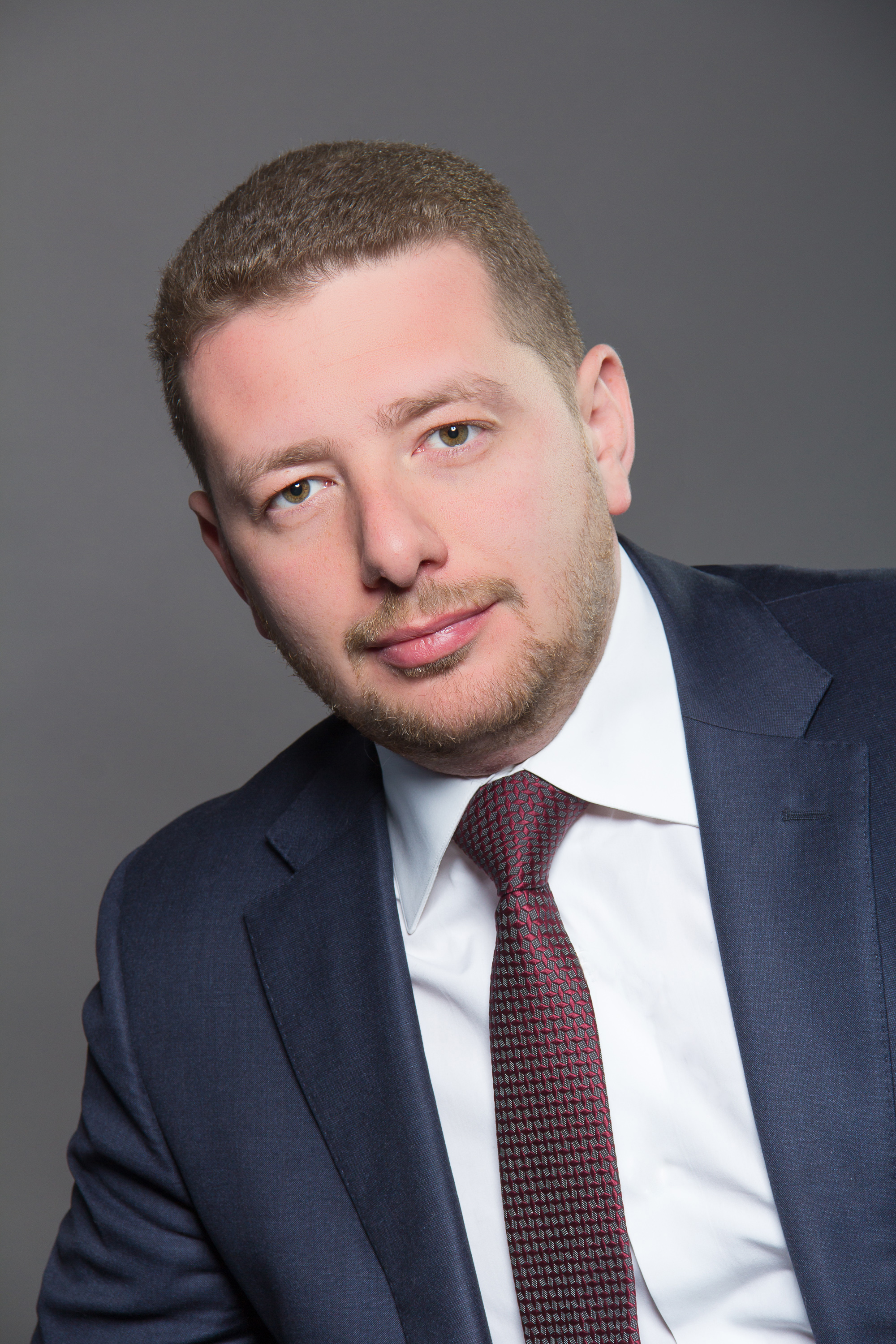 Ghana is a country with enormous potential so we are gradually increasing our presence there. Taking into account the developing industry climate, now we are building relationship with key stakeholders in Ghana and working on the positioning in the market.

We are present in the markets of major African countries. Interpipe is an active participant of a variety of different projects in 2015. Most notable among them are three: a “Gas to Power” project with Oando in Nigeria, a project with Total in Madagascar and a pipeline project in Egypt.
Egypt is a story of long term partnership. We are shipping pipe products there since 2010 and now are one of the major suppliers in the country. We are providing both construction and oil & gas companies in Egypt.
Among the most famous construction projects with our pipes are Cairo Festival City and Grand Egyptian Museum. Big amount of hotels, hospitals and airports are built with using Interpipe pipes.
Moreover, Interpipe is approved in major oil & gas and construction companies, for example, Agipa, FS Oil Company and Joint Ventures British Petroleum.


We are still working on projects in all these mentioned countries. Moreover, we are expanding to frontiers market and keeping up partnership with other countries, like Libya. Nigeria is very important country for us: first Interpipe shipment of Ukrainian premium joint (UPJ) (3000 tons) in GCC was there. Now we see a lot of potential in geothermal projects in Kenya and next year we will be actively involved in the Menengai Geothermal Project.
The trend shows in coming years there will be a lot of project surrounding LNG (Liquefied Natural Gas). We are looking for cooperation with such projects in Equatorial Guinea and Mozambique. This is really new and interesting opportunity in the African market.
Yes, of course, as premium supplier of OCTG pipes we are willing to work on such projects, as these two ones.
The decision on West African pipeline building from our side is in process now, we are gathering feasibility studies together with specifications and expectations in order to complete it.
Interpipe is a global steel company and in its’ worldwide activity Africa represents 10%, but we are working on expanding of this figure. ​We are quite bullish about Africa, because the development of region is growing quite fast than the rest of the world, that it why we are doing our best to expand our presence as reliable supplier of steel pipes throughout African continent.

Reference:
Interpipe is global producer of steel pipes and railway wheels. The company’s products are marketed in more than 80 countries around the world through a network of sales offices located in key markets of the CIS, the Middle East, North America, and Europe.

In 2014 the company’s enterprises produced around 850 thousand tons of pipe and wheel products.