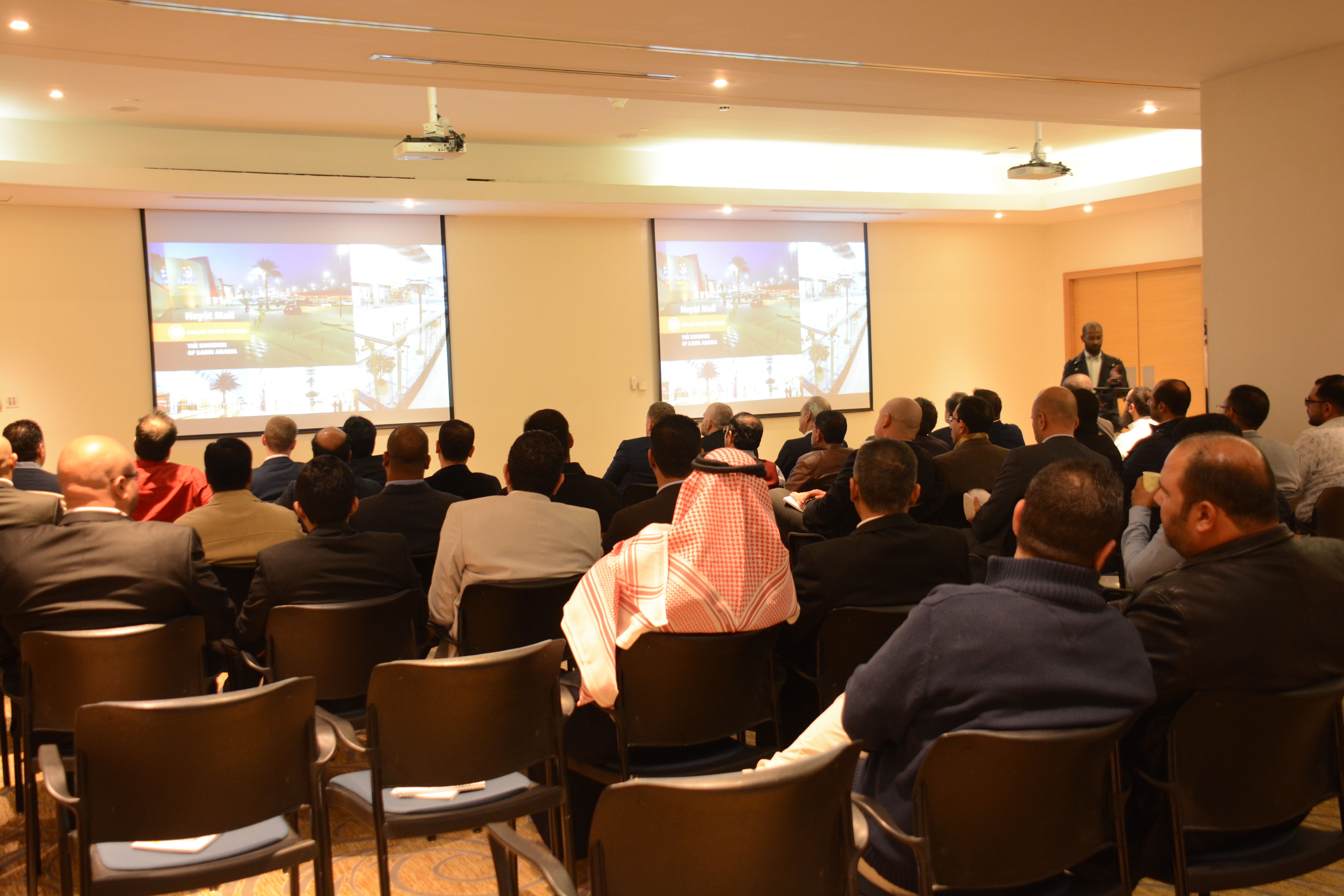 Vadim Vakhrushev, Ambassador of Ukraine to the Kingdom of Saudi Arabia commented: “There is a strong political and economic relationship between Ukraine and Saudi Arabia, with a commodity turnover of around $700 million in 2016 alone. Steel products are one of the key export goods to the Kingdom. We support Ukrainian companies with international operations such as Interpipe in their efforts to strengthen their partnership with public and private organisations operating in Saudi Arabia. I hope that the trade and economic cooperation between the two countries in the steel industry but also across other sectors such as agriculture and aircraft engineering will continue growing”. 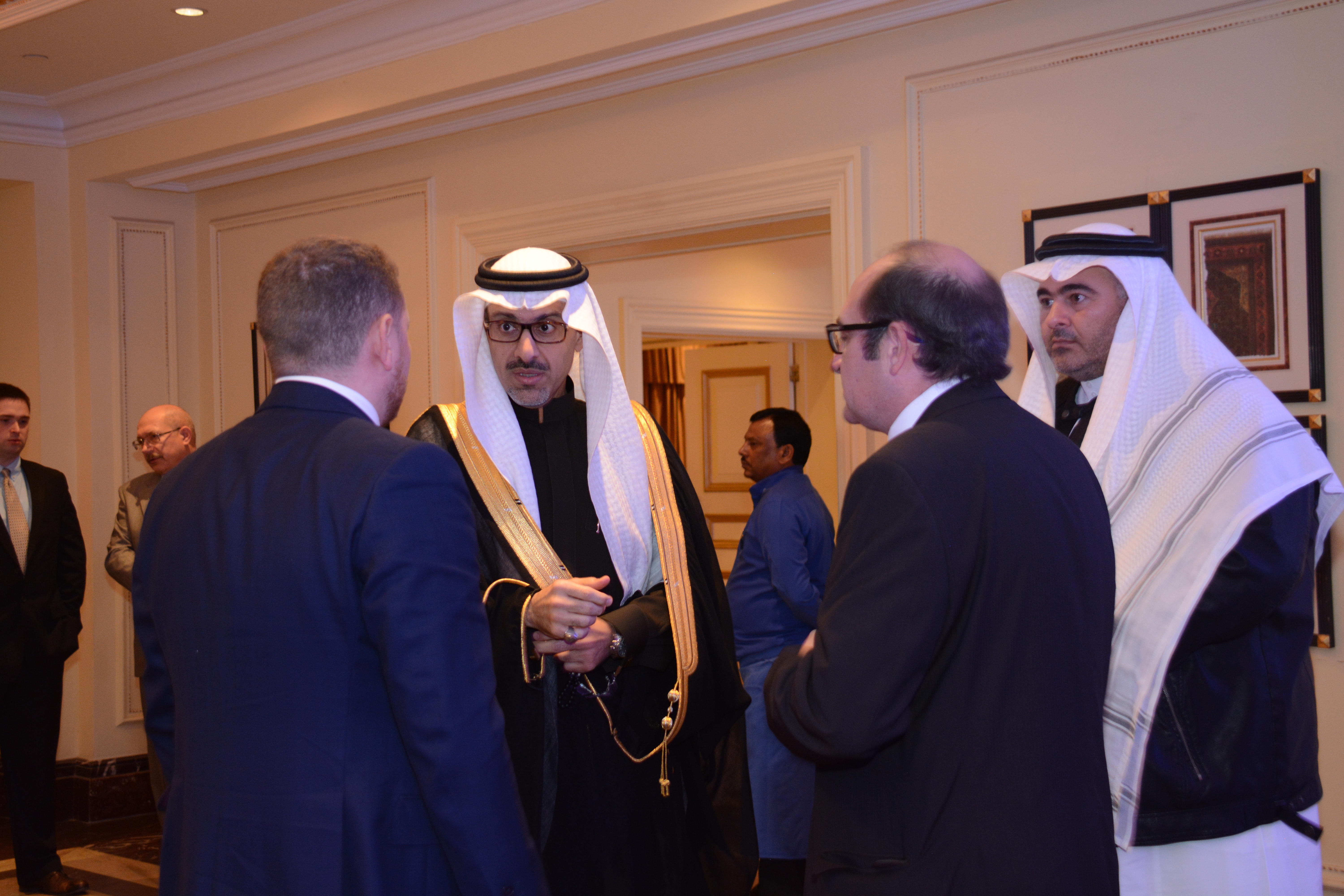 Prior to the reception, Interpipe arranged a customer conference for its partners. With a quarter of its supply volume to the MENA region shipped to Saudi Arabia, the company considers the Kingdom as one of its priority markets. The mounting problem of trademark counterfeiting and its destructive impact on business climate in the region was one of the main topics discussed at the conference.

Andrey Burtsev, Commercial Director for Middle East, Africa and Asia markets, Interpipe said, “A substantial amount of Interpipe’s sales in the GCC come from the Kingdom of Saudi Arabia, and we have been supplying for major construction projects in the country. Nevertheless, in recent years we have noticed unfair competition from fake steel producers. Products of doubtful quality have appeared in the market, which can be threatening for the safety of people and buildings.”

“Interpipe is one of the key members of the ‘Steel Alliance Against Counterfeiting’. The Alliance adheres to the position that it is impermissible to put infrastructure under risk by using goods of inferior quality. The Alliance’s members act to protect all stakeholders from counterfeiting and business malpractice. We hope that the Interpipe trademark registration in the Kingdom of Saudi Arabia and the launch of our new customer services will help significantly towards achieving this goal.”

About Interpipe
Interpipe is a global producer of steel pipes and railway wheels, based in Ukraine. The company’s products are marketed in more than 80 countries around the world through a network of sales offices located in key markets of the CIS, the Middle East, North America, and Europe. In 2016 Interpipe supplied 572,000 tons of pipe and wheel products. The company’s workforce makes up 11,500 employees.

The company has made major contribution to infrastructure projects in the region with the premium pipe products in various applications, including steel structures, fire-fighting, heating, ventilation and chilled water. Particularly, Interpipe participated in the construction of King Abdulaziz International Airport, King Abdullah Financial District, King Abdullah Economic City, Jeddah Gate Development, Jabal Omar Development in KSA as well as numerous residential and commercial buildings in the UAE, Qatar and Kuwait.